The crack of the bat, the cheer of the crowd, the aroma of fresh popcorn on a clear summer evening . . . these tell a tale of baseball familiar to many. Junction City Brigade Baseball at Rathert Field delivers all of this, but the story goes even deeper. The baseball dreams, success, and camaraderie launch from a foundation of rich history, community spirit, tenacity, and quality of life.

Rathert Field — built from limestone quarried right in Junction City —  is an architectural landmark and one of the most historic baseball stadiums in the Midwest. Opening its doors in 1937, it was built as a Works Progress Administration project that was part of President Franklin D. Roosevelt’s New Deal. WPA was a federal program started during the Great Depression to employ millions of job-seekers to carry out public works projects. Arthur Rathert — the city engineer who was believed to have put the most effort into bringing this project to life — was the eponym for the stadium. As shared by the Geary County Historical Society, the first game at Rathert Field was on July 18, 1937 with a full stadium of 1,400 in attendance to cheer on the local team at that time — the Jay Cees.

Rathert Field has been upgraded in recent years to maintain its history and luster while bringing it up to modern standards. Major renovations in 2002 included work on the stadium, seats, locker rooms, press box, lights, fencing around the field, and construction of a parking lot and picnic shelters outside of the stadium. In 2005, the Lucas Family brought the Junction City Generals to Rathert Field to play competitive summer league collegiate baseball. Along with the city of Junction City, they further developed the stadium by adding additional seating, a beer garden, and multiple elevated wood decks for patrons. The Generals provided great baseball with a family atmosphere for the community for five consecutive years.

After being without summer baseball at Rathert Field in 2011 and 2012, the Junction City Community Baseball Club was formed by six local men with aspirations to bring baseball back to the city they loved. The Junction City Brigade began competitive summer league collegiate baseball on Opening Day, June 1, 2013. Since then until 2019, there have been over 35,400 fans to pass through the gates.

Collegiate summer baseball leagues are amateur leagues in the United States and Canada featuring players who have attended at least one year of college and have at least one year of athletic eligibility remaining. The league is known as the “collegiate wooden bat experience” because like professional baseball, they only use wooden bats. This is in contrast to regular season college baseball which allows aluminum or other composite baseball bats. Collegiate summer leagues — like the one the JC Brigade plays in — allow college baseball players to compete using professional rules and equipment, providing them experience and allowing professional scouts the opportunity to observe players under such conditions.

Aska said the Junction City Community Baseball Club was formed as a 501(c)( 3) nonprofit to return collegiate baseball to Junction City, provide an opportunity for student athletics to continue the development of their skills, provide resources and opportunities to assist youths, provide resources to community organizations and agencies that work for the betterment of youths, and provide affordable family entertainment in a safe and positive environment.

Aska — a graduate of Emporia State with an early career as a Court Services Officer who later retired from his position as District Court Administrator in 2015 — has served as General Manager for JC Brigade since 2014. He has had a lifelong love of the game, playing youth baseball, coaching youth baseball, and playing competitive softball for 15 plus years.

Because of the pandemic, the JC Brigade did not compete in 2020. Now, they are thrilled to be back for the 2021 season that spans June and July. “The season is successful thus far,” said Aska. “The team has a winning record and attendance has been steady.”

Aska shared some of the team's achievements. In 2014, the Junction City Community Baseball Club/JC Brigade helped found the Mid-Plains League. The Brigade has won the Cowdin Cup Title four times in 6 seasons (2014, 2016, 2018, and 2019) and was the first and only team to win back-to-back titles.

Community involvement also includes the yearly JC Brigade Baseball Camp for children ages 6 to 13 and Junction City families hosting the players who travel from out-of-state to join the JC Brigade. 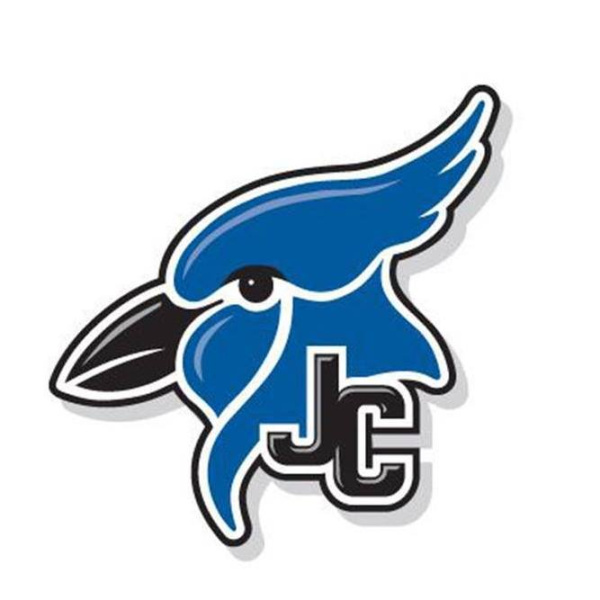 The New Junction City High School: A Boon for the Community and Geary County Workforce