As the Headquarters for the Army’s 1st Infantry Division and host of five brigades, Fort Riley holds a prominent place in our nation’s ongoing global military efforts. 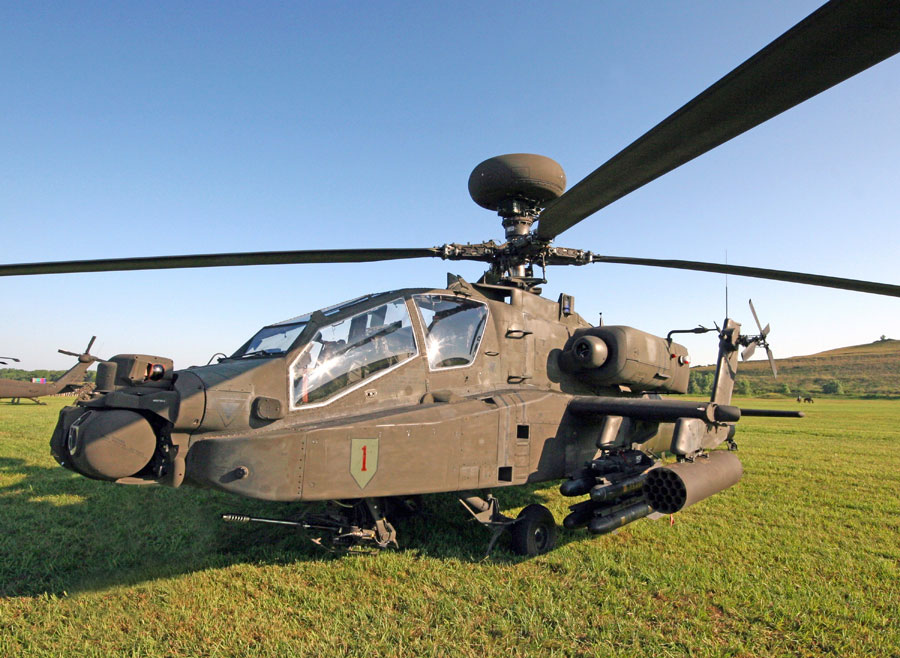 Fort Riley is home to the Soldiers and families of the 1st Infantry Division known as “The Big Red One” which consists of a Division Headquarters and five brigade sized units.  Additional agencies also residing on Fort Riley include a Regional Network Enterprise Center, Southwest Regional Civilian Human Resources Agency, Veteran Affairs Call Center, Irwin Army Hospital, the Mission Installation Contracting Command, and the U.S. Army Garrison.  Fort Riley’s global defense forces translate into local and regional economic stability and vitality.  It is a robust economic engine for Junction City-Geary County, and the surrounding Flint Hills Region, which provides a direct economic impact of $1.7 Billion and a combined indirect and direct economic impact of $3.8 Billion.  The presence of Fort Riley brings a population impact of over 37,000 personnel including military, their families, and civilian employees.  Fort Riley also provides a powerful workforce advantage for our area in terms of a highly talented labor pool of retirees, veterans, spouses and transitioning service members.  Fort Riley transitions roughly 2,000 Soldiers each year.  Soldiers, families, and civilian support staff add an irreplaceable contribution to our community as citizens and residents. 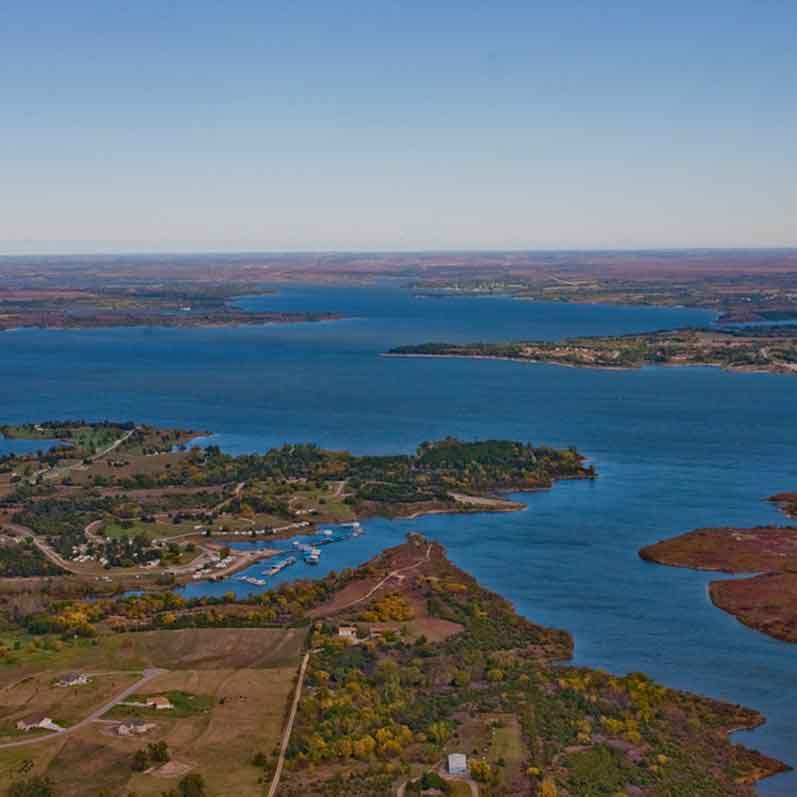 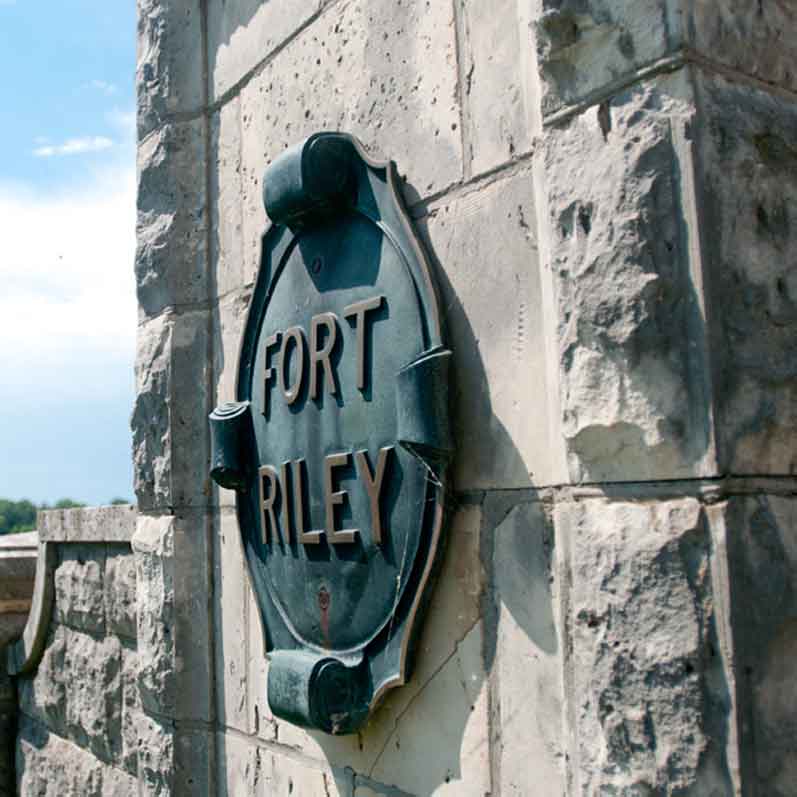 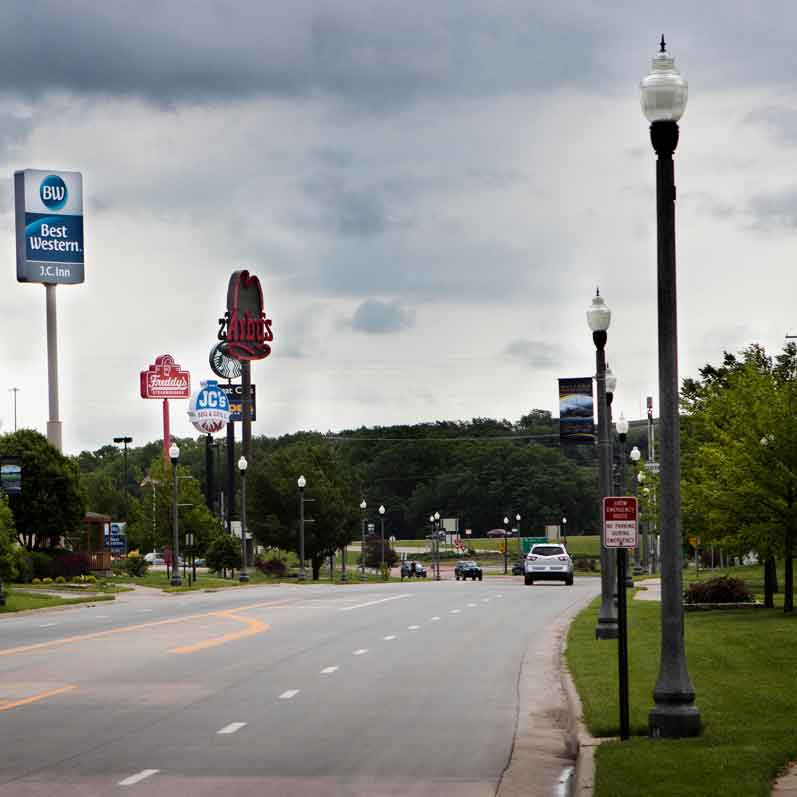 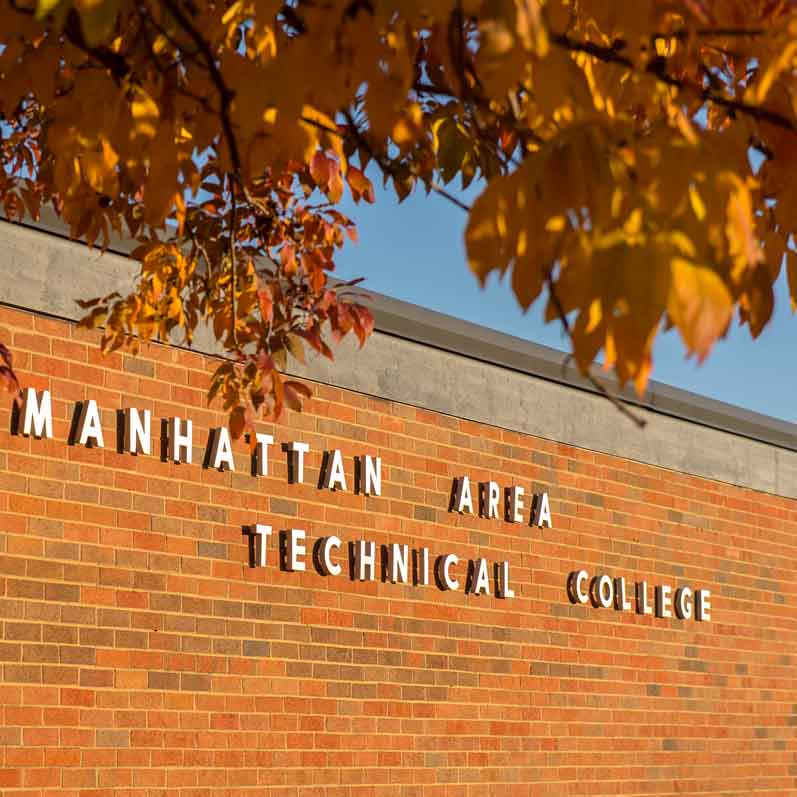 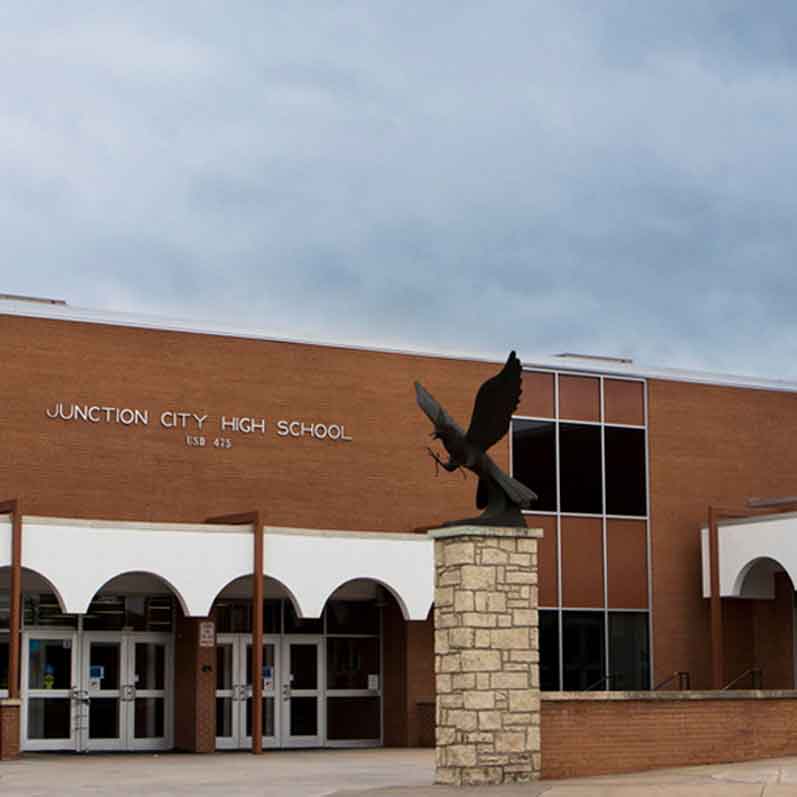 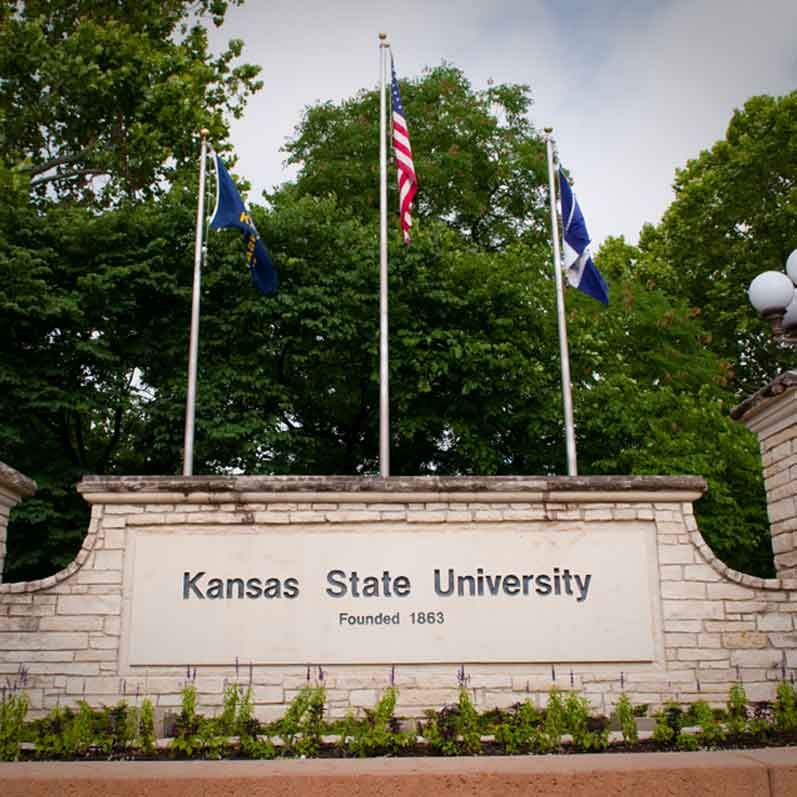 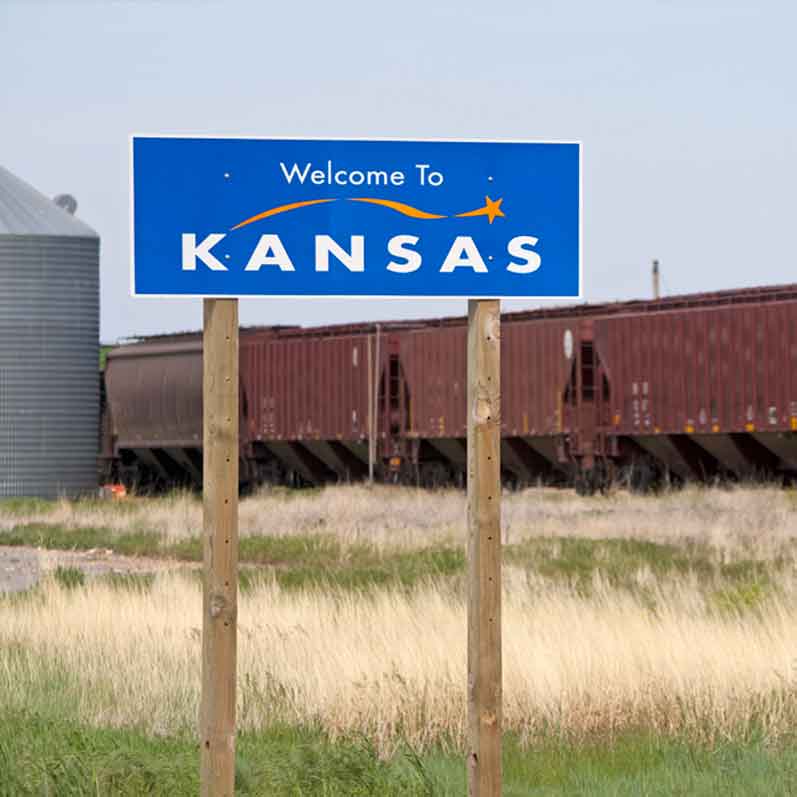